What Is the Dew Point and Why Is It Important? 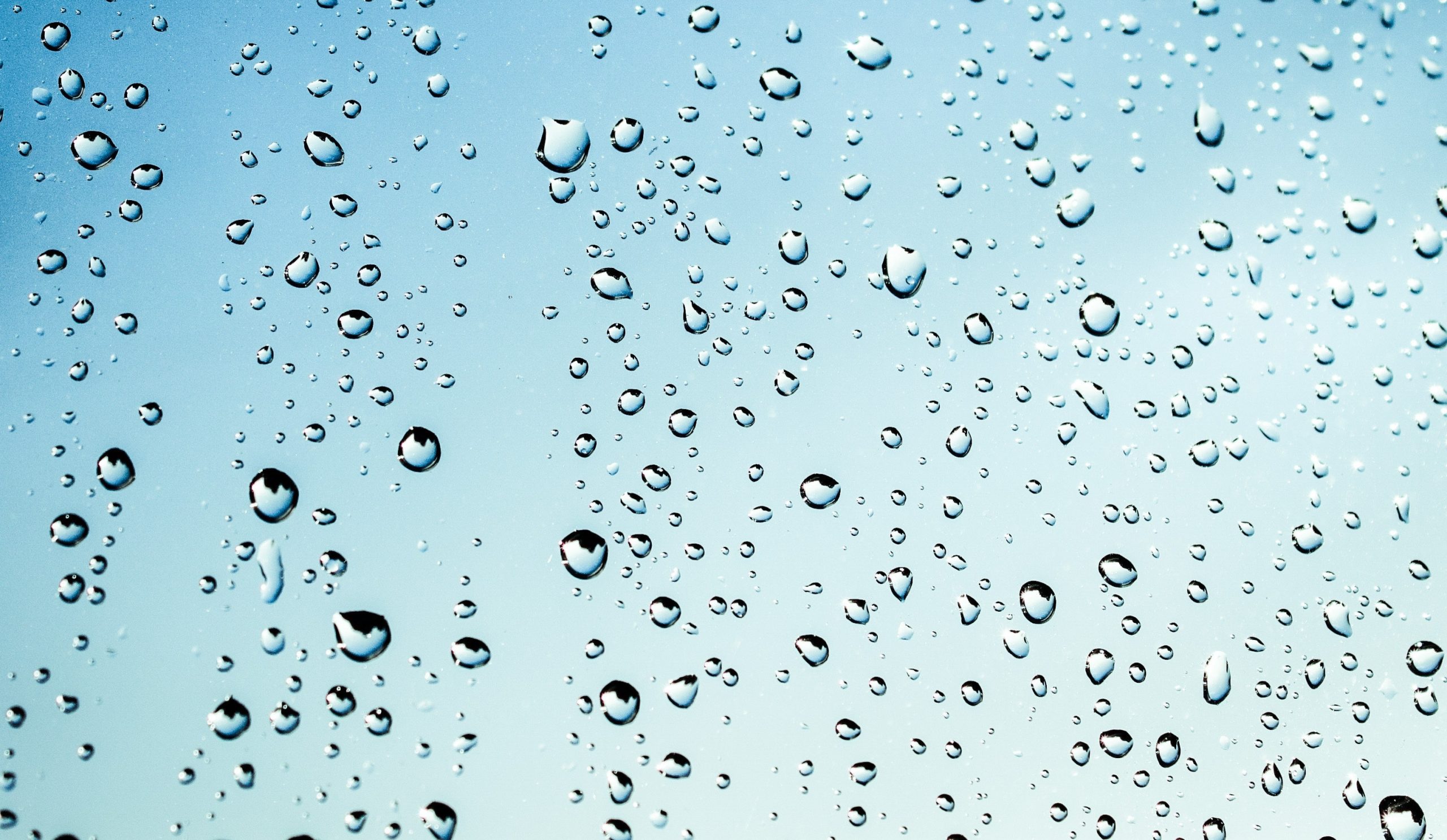 About the term "dew point"

For many, the dew point is still an uncertain concept. It must be said that if dew point had instead been called "dew temperature," or better yet, "condensation temperature," it would have helped to associate a more intuitive meaning to the concept. Because, after all, that's what the dew point is: the temperature at which water vapor in the air begins to condense.

The dew point is a temperature

As we discussed in our relative humidity article, there is a limit to the ability of air to hold water vapor, and that limit is determined by, among other things, its temperature. The colder the air, the less water vapor it can hold.

All other things being equal, if the ambiant air is gradually cooled, the dew point is the temperature at which the air reaches 100% relative humidity. Below this temperature, the excess water vapor in the air begins to condense.

This explains why condensation occurs on cold objects or surfaces in an environment where the relative humidity seems to be stable. The air very close to these colder objects or surfaces becomes colder itself and therefore has a lower capacity to hold water vapor. Condensation occurs when the temperature of the air surrounding these colder objects is at or below the dew point.

Tricky question: in a room still at 50% relative humidity but with the room temperature this time at 20°C, how much can the air be cooled before condensation begins to form? Is the difference still 12.3°C?

No. This time, the difference is smaller. A reduction of 10.6°C is sufficient for the formation of condensation since the dew point here is 9.4°C.

Conclusion: For the same level of relative humidity, the difference between room temperature and dew point is not constant. In fact, the relationship between the different properties of the air is far from being trivial.

A complex dynamic: the psychrometric chart to the rescue

The psychrometric chart is a graph dedicated to represent the interrelation between the different properties of the air (dry and wet temperature, absolute and relative humidity, dew point, pressure, etc.) This indispensable tool in the field of HVAC (Heating Ventilation Air Conditioning) allows to quickly deduce some unknown properties of the air from others of its known properties. In the context of our current discussion, it allows, among other things, to determine the dew point from the temperature and relative humidity. We have put forward directly on the chart the curves used to build our previous example.

Note: All Dracal sensors that measure relative humidity and temperature return a virtual channel in which the dew point is automatically calculated. 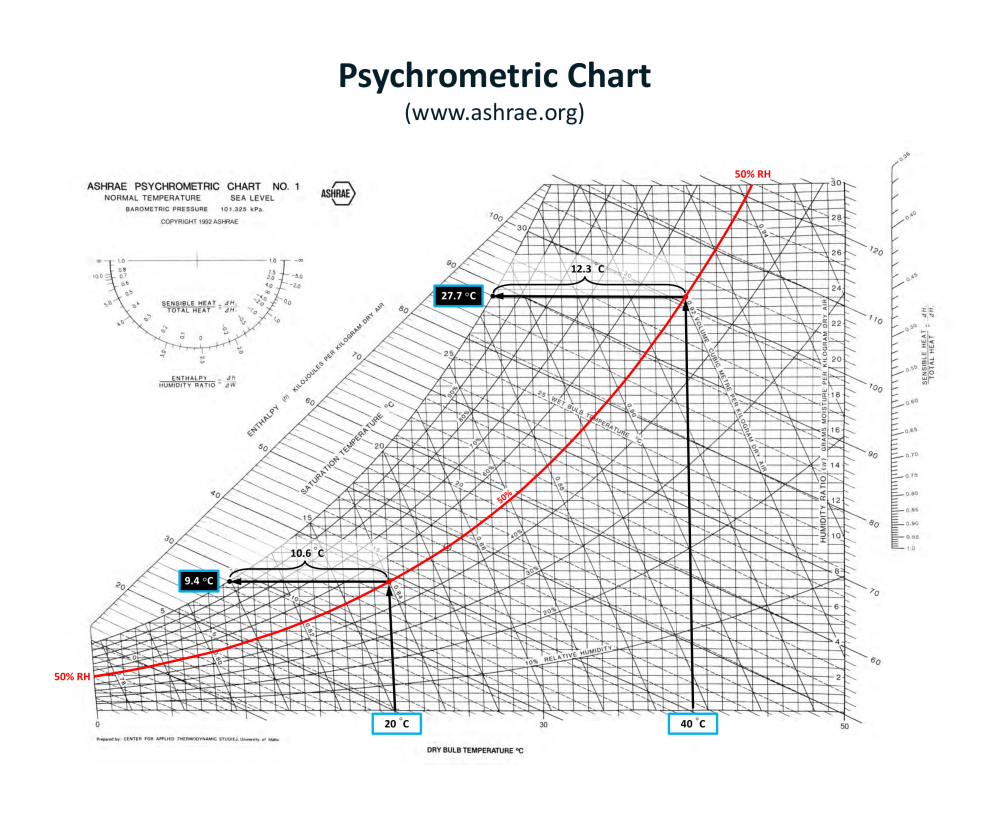 Why is the dew point important

In the engineering field related to building automation, the voluntary reaching of the dew point is used as a mechanism for dehumidifying the air. The ambient air flows through the "dehumidifier", which cools it down to the dew point. This creates a controlled condensation process, which removes water from the air and it leaves it drier.

Finally, for users of electronic measuring devices such as those of Dracal Technologies, it is important to ensure that your sensors operate at a temperature that is always above the dew point, otherwise the creation of condensation on the sensor will distort the data or even damage it permanently. This recommendation is especially true if your application involves high levels of relative humidity.