What Is Relative Humidity and Why Is It Important? 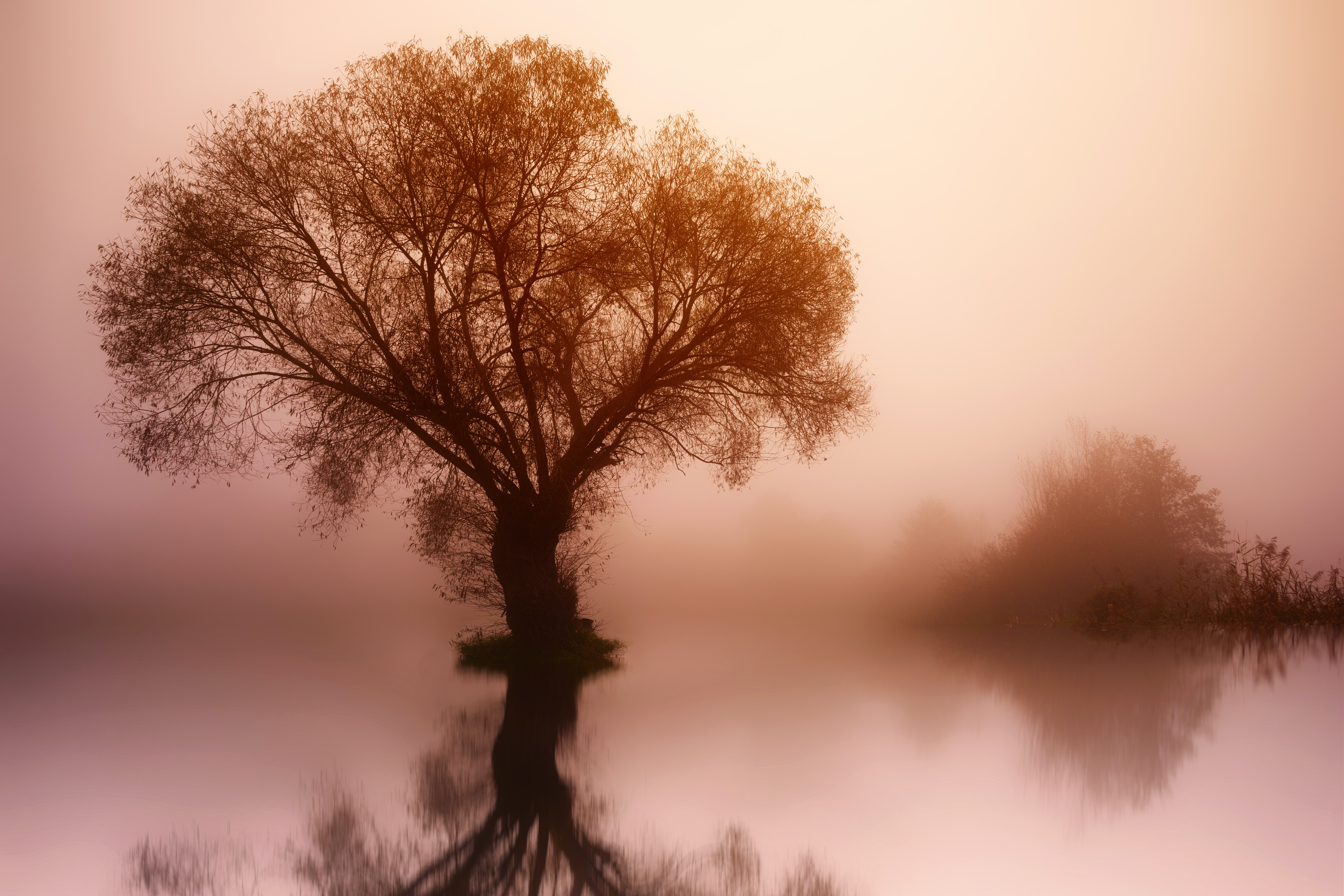 Now the question is: Is there a limit to how much water vapor can contribute to the composition of air? Could air be 95% water vapor, with the remaining 5% filled with oxygen, nitrogen, and other gases necessary for life? To ask the question is to answer it. There is a limit to which air can incorporate water vapor, and it is against this upper limit that relative humidity is calculated.

Effects of ambiant conditions and control of relative humidity

"Same environmental conditions"? Why specify this? This addition is not trivial and is in fact a key to understanding the behavior of relative humidity and how to control it. Indeed, as a gas, certain properties of air are affected by environmental conditions such as temperature and pressure, including its ability to incorporate water vapor. Below are the consequences of this statement.

Again, all things being equal, "the maximum amount of water vapor the air can hold" decreases as the barometric pressure increases, which in this case affects the actual relative humidity in the same direction. Want to reduce the relative humidity in a "room"? Lower the barometric pressure and you're there. For example, if no compensation effort is invested (humidification system, temperature reduction, pressurization system), the air in an airplane in flight is drier than when it is on the ground since the atmospheric pressure decreases as one moves away from the earth. However, in an ordinary terrestrial context, control of relative humidity by atmospheric pressure is most of the time not an option.

Why is relative humidity important? 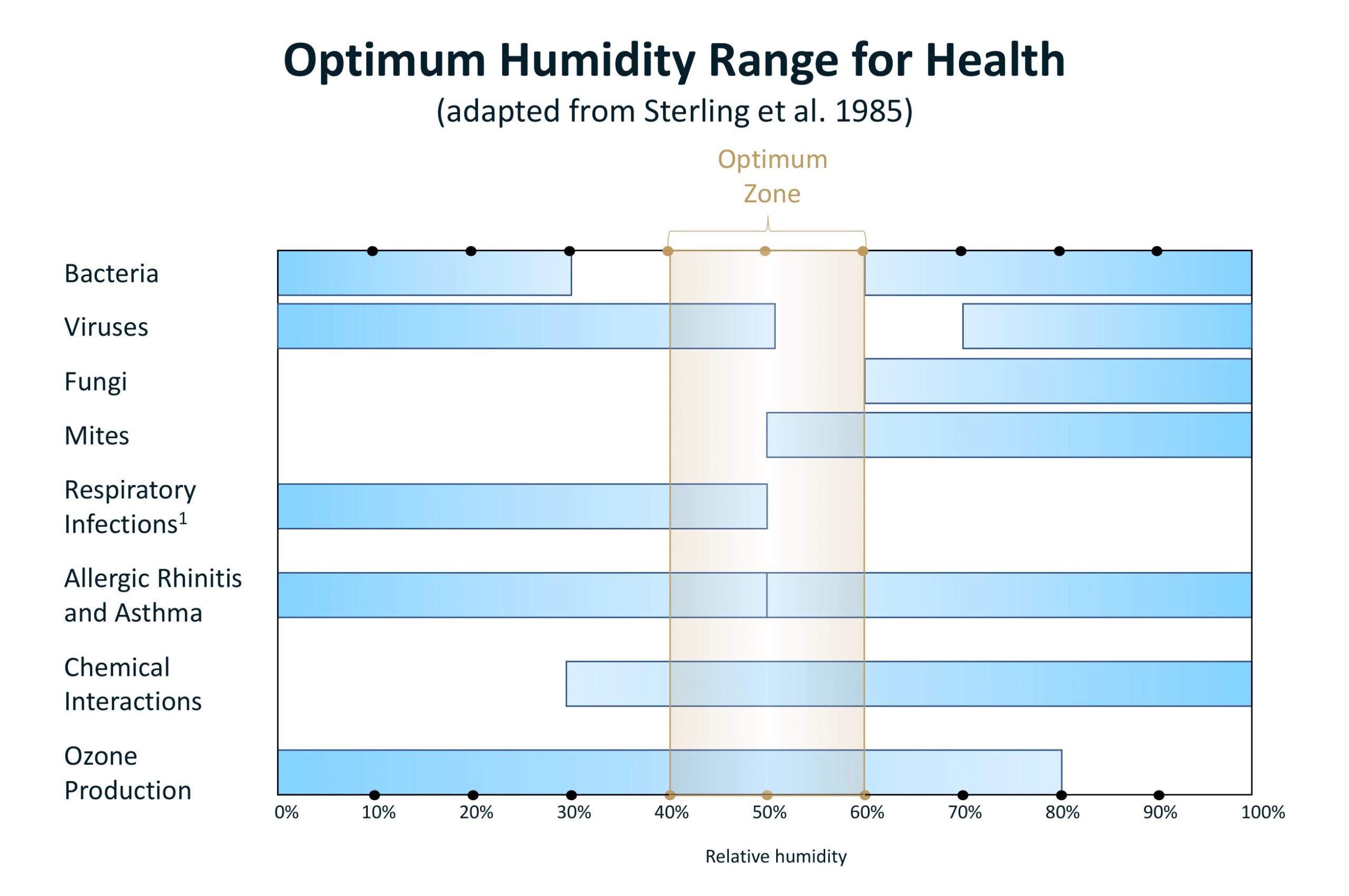 Of course, more specialized contexts require quite different levels of relative humidity. In the biotechnology sector, for example, CO2 incubators used for cell and tissue culture must maintain a very high relative humidity of 95%, 24 hours a day, 7 days a week. Instruments working in these environments, like our DXC220 CO2 sensor for example, must be specifically designed to operate in such electronically demanding environments. If the design is not correct and certain internal parameters are left to chance (e.g. internal temperature and dew point), instrument failure becomes inevitable.